Take A Hike: London’s Best Walks And The Clothes To Wear On Them

It’s winter. It’s grey, it’s bleak and you want to stay inside and smash a box set. But, tempting as that is you’ll just feel glum and slothy and you already need to walk off all the Pret Christmas sandwiches and ‘I’ll-just-go-for-one’ pints.

The best place to show off your new garms is of course not on the high street but rather on a casual walk that while still in London, feels like it isn’t. Spoiler: all of these walks end up at a pub.

Called (by some optimists) North-East London’s very own highline, the Parkland Walk follows an old railway line that ran from Finsbury Park to Edgware in the 1860s. It’s very green and very serene.

You can start at Finsbury Park, which is 10 minutes from Finsbury Park station or five from Manor House. Then it’s about an hour’s walk to Highgate on a very slight incline so you won’t be too sweaty.  You can also cycle, run, walk dogs off the lead, and, best of all,  end up at one of the many pubs up at the top including The Wrestlers,  The Bull, or The Woodman.

If it’s been raining it can be a little muddy so bear that in mind.

A little longer than the Parkland Walk, you’re looking at around seven miles but with the option to dip out whenever you like since the trail is a loop. Not a central walk, but on the central line, you can get out there no worries.

Start at Theydon Bois station (technically in Essex so, y’know, still an adventure) this is the walk to do if you’re interested in seeing non-human animal life that you don’t get in your normal 9-5 life. Keep an eye out for hares and black fallow deer. In addition to wildlife, there’s also the remains of an Iron Age Fort which is about half way around on the west side of the trail.

Pubs nearby include The Bull and Queen Victoria. 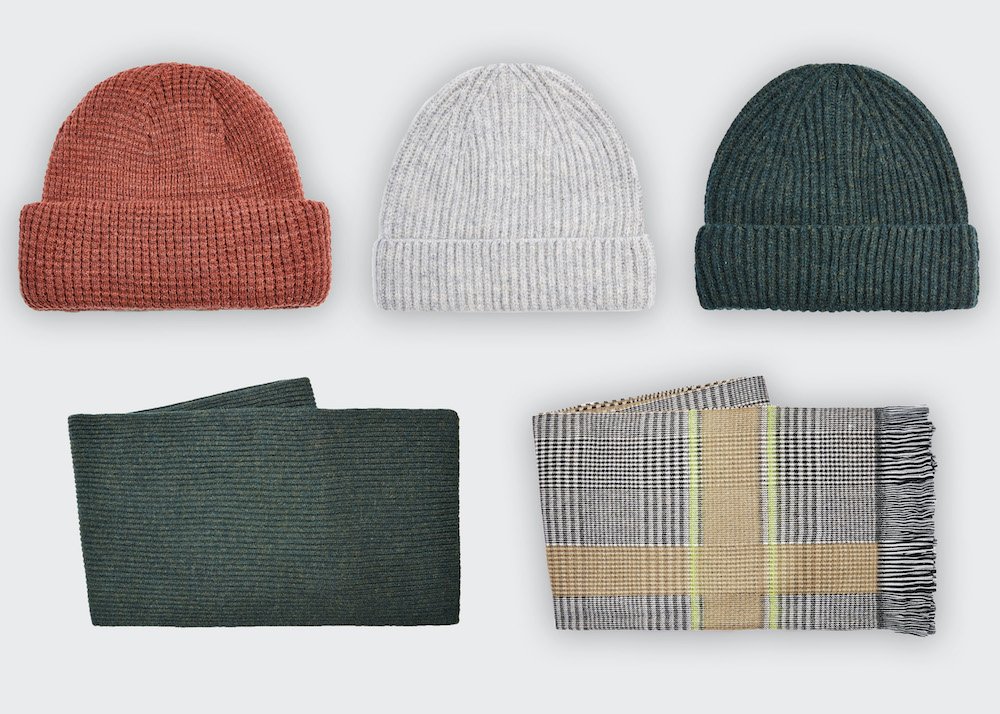 A much-needed green injection, Morden Hall used to be a country estate that’s been under the care of the National Trust since 1941. Taking about an hour, it’s just under 2 miles and goes in a loop. It’s Insta-worthy with a majestic iron bridge over The River Wandle and is home to over 100 species of birds. Nature! It’s open year-round, is free, dog-friendly, and a stone’s throw from Morden station.

To start, pass through the gate between The Potting Shed Café and the garden centre, go under an archway and then take a right. Then just keep wandering, you can’t get lost.  Keep an eye out for the Snuff Mill, which used to process spices and stables that still house horses. More nature!

Pubs nearby include the Surrey arms (which is on the route) and the 300-year-old Leather Bottle a little further away on Kingston Rd.