Whether you’re into baker boy hats like Beckham or a fan of garish shirts like Fury, the following looks are easier to recreate than you might think (and for a fraction of the price, too).

Another day, another how-to article. And, since you loved our How To Dress Like a Football Manager piece so much, we thought we’d broaden the horizon to ‘sporting heroes’. As you can imagine, picking just 5 wasn’t the easiest thing we’ve ever done on a Monday morning. Take it or leave it (please take it), we thought these 5 sport stars’ style gave a good enough variety to roll with… for now.

Footballer turned TV personality/author/all-round-great-guy, you can’t go wrong with a bit of Crouch. Though you may not initially think of him for his fashion sense (not with the robot and that whopper of a right foot), he actually pulls some great looks out the bag. Take this, for example: it’s a pretty laid-back, casual outfit made to look smarter with the addition of some black suede trainers. Either his stylist is on point or he’s much better at this than he thinks… 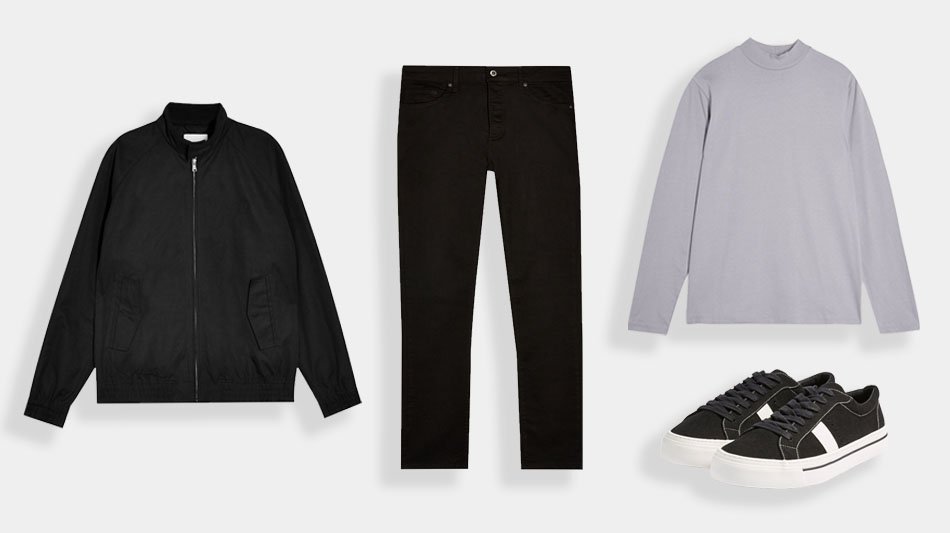 Did you know that Anthony Joshua only started boxing in 2007? And, since then, his popularity and professionalism have risen in equal measures. Never shy of stepping out in front of the camera, AJ gives us the chilled out vibes we all want to see. Papped here in his comfy casuals (this was on the way to a radio studio, not training!), he demos how best to wear the grey tracksuit (not that there’s much to it). Paired with a white t-shirt and clean white trainers, it’s a fail-safe look that you can rely on every time. 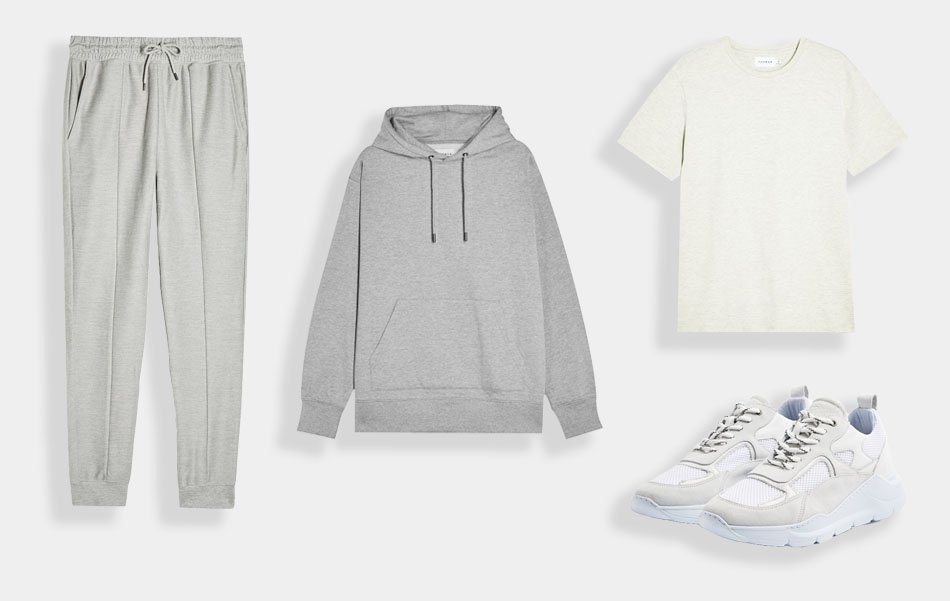 Another footy legend, Henry is best known for his off-pitch slick, casual style. And though he’s often spotted sporting a pair of jeans, the man sure knows how to wear a suit. Dipping his toes more into tailoring during his managerial days, even GQ snapped up the chance to get him prim and proper for a photoshoot. So, without further ado, here’s the man himself repping the black suit and overcoat ensemble (and how well he does it, too). 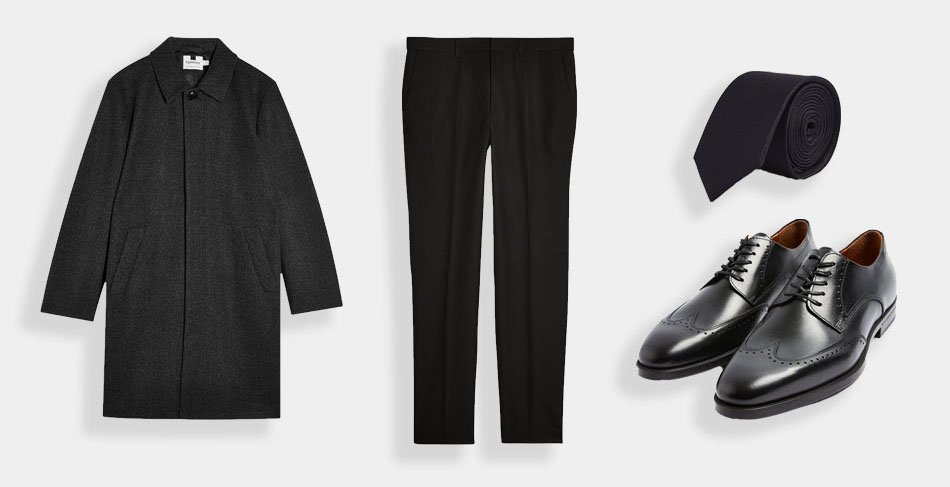 We could hardly leave out Beckham, could we? Since hanging up his boots, Beckham has made a real name for himself within the fashion and lifestyle industry. More brand collaborations than we can count and a different look each time he steps out, who better to take a little style inspo from? Dressed below in a white grandad collar shirt, black waistcoat, grey suit trousers and a grey marl overcoat, this Oliver-esque outfit grabbed our attention. Finished with a classic baker boy hat, this is the best way to dress down a suit. 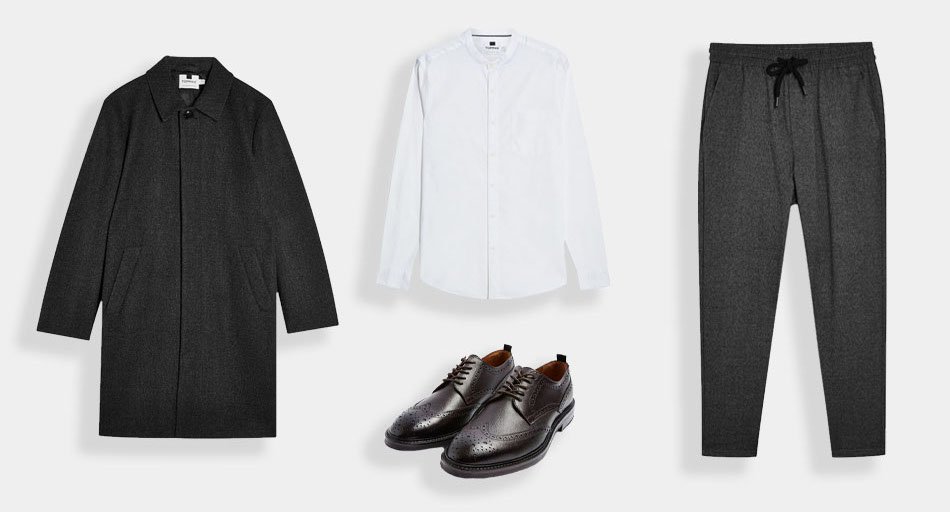 Tyson Fury’s eccentric personality certainly stretches to his wardrobe. When his gloves are off (are his gloves ever off?), you can expect to see him out and about in loud, bold printed shirts, patterned suits, oversized fur coats etc. You get the gist; he’s not a man who’s afraid of expressing himself in the fashion department. One of our favourite Tyson looks of the year has to be the below suit he wore at a boxing show in May 2019. Printed with images of boxing champions, this suit really is fit for a king. 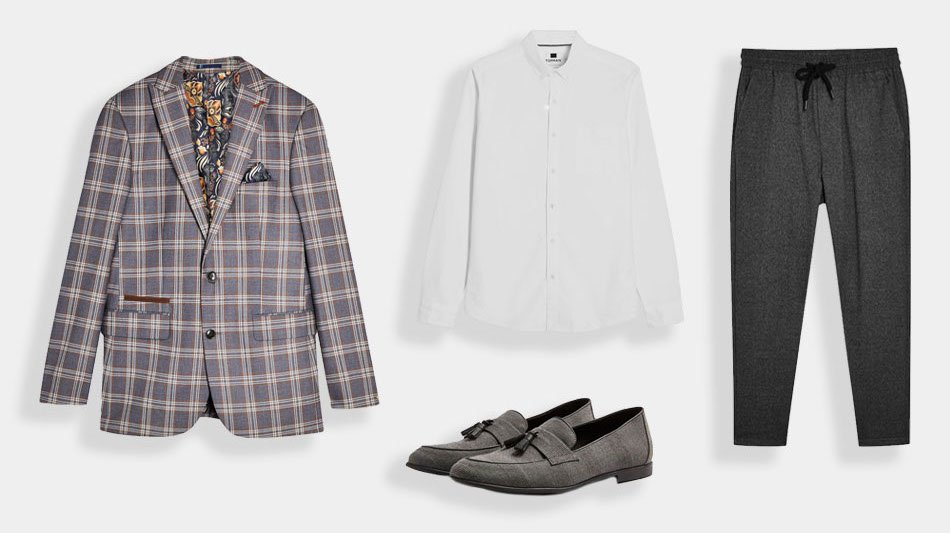 Do You Own A Gilet Yet? Here’s Why You Need One…

3 Christmas Day Outfits For Every Kind Of Guy