We’re beyond excited to announce the launch of ‘Designed By Roman’, Roman Kemp’s exclusive bandana and face mask collection in support of charity CALM (Campaign Against Living Miserably).

Continuing our relationship with our partner charity CALM, we’ve teamed up with Roman Kemp to launch our brand new and exclusive bandana and face mask sets. With 100% of the profits going to long-term partner and suicide prevention charity, CALM*, we’re confident that these styles will turn your heads, becoming your new-favourite coverings to wear out and about.

The collection was inspired by Roman’s love of the bandana – an accessory he became synonymous with, following his time in the jungle on I’m a Celebrity Get Me Out of Here! For the designs, Roman drew inspo from his own tattoos, most notably the lizard and anchor motifs which are referenced throughout the collection in paisley and tie-dye guises.

Take a look at the designs and shop them directly below… 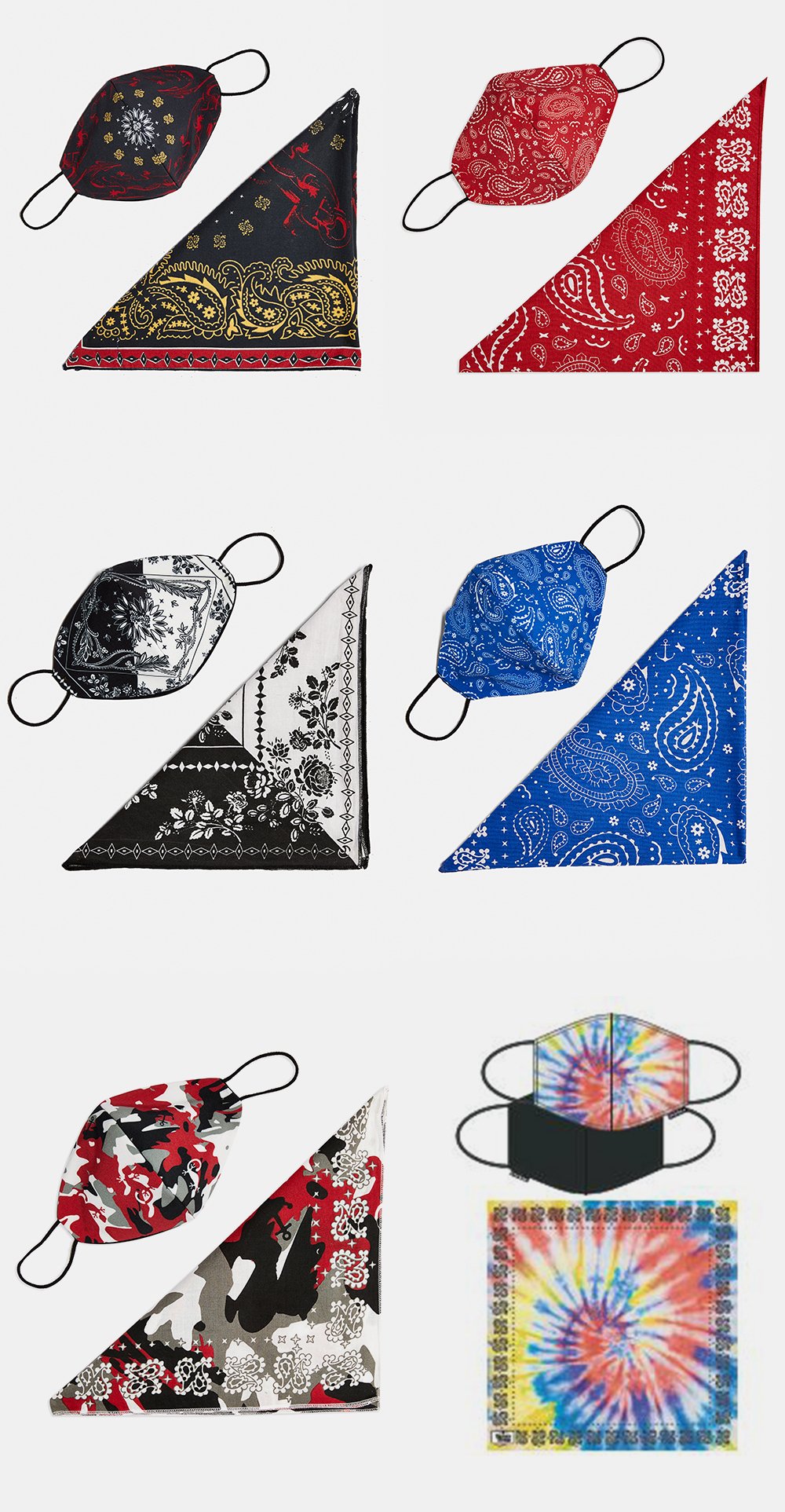 “As a long-time supporter of positive mental health, this collection is especially important to me – the work CALM is doing to help those struggling with mental health issues is more vital than ever this year. Obviously, we are all having to adhere to the rules and use face masks in our daily lives so when Topman asked me to co-design a collection in support of CALM it seemed like a great chance to create something fun that would help raise money for a cause close to my heart.” – Roman Kemp

A Bit About CALM:

Campaign Against Living Miserably (CALM) is leading a movement against suicide through vital life-saving support, impactful and provocative campaigns and collective action. Every week, 125 people in the UK alone take their own lives. CALM exists to change this, bringing people together to stand against suicide. Since lockdown started, CALM has answered an astonishing 84,954 calls and chats and directly prevented 282 suicides in the eight months. This is a cause that needs all the help they can get to make sure no call goes unanswered. To find out more visit www.thecalmzone.net.

If you’re struggling, talk to CALM on 0800 58 58 58 (UK) or through our webchat. Our trained support workers are available from 5pm to midnight, 365 days a year to provide practical support and advice, whatever you’re going through.

3 Christmas Day Outfits For Every Kind Of Guy

How To Buy Fragrances For Others This Christmas, As Told By Experts

4 Reasons To Download The Topman App Before Black Friday

The 3 Hot Jägermeister Cocktails You Need To Make Right Now