First Dates has swept the nation with waves of love since it first aired in 2013. With a little help from the show’s waiter Austin Ventour, we’re bringing you some expert, insider tips into finding love.

“Some people have perfected the art of dating, it’s the way they bring flowers, champagne – just like a peacock displaying his feathers, sometimes it works and sometimes it doesn’t”, Fred Sirieix, the First Dates Maitre d’ shares. Turns out, he’s not the only love guru around here.

Austin is a dating expert. He may be in a long-term relationship, but he’s witnessed more than enough dates to tell us where we’re going right and where we might be going so wrong. From where to go and what to wear to what not to say on your romantic ventures, here’s Austin’s quick dating guide.

The Alchemist: “You can get drunk and have loads of fun looking cocktails. This will have you both smiling”.

Wetherspoons: “What’s better than a cheap gin and tonic? Hit people up on your Instagram saying, ‘Im on a first date can someone send us a shot?”.

Outdoor Cinema: “I know the cinema isn’t the best on a first date, but if you’re outdoors you can still talk” Secret cinema is also fun – it’s something a bit different”.

Platform: “This is where I also work. It’s a gaming arcade in Shoreditch – you can come in play anything! Mario Kart on a first date? What’s better?”.

The First Dates restaurant (Paternoster Chop House): “This is a good place for a first date, obviously. At least you’ll have lots to talk about (if you watch the show, that is”.

“When your relationship is more accomplished, this is where you can start going on bigger, better dates. My favourite? Long, romantic drives. Lake District is also amazing, or there’s always the beach. I guess, when you’re more accomplished, it’s not so much about where you’re going, it’s just the point of finding places together. Go on a long walk and see where you end up.”.

What TO say on a first date

The basics: “There are always the basics of what do you do? and where are you from?. Get to know them”.

Make them feel comfortable: “I always like to be awkward to make things not awkward. It will probably relax my date as well, in case they were also nervous. You can usually read this – nerves are quite hard to hide!”.

Always make a joke: “If you’re getting on well with someone, don’t be afraid to have a bit of ‘banter’ with them. If you’re both wearing trainers, that’s a good place to have a little joke or competition about.”.

What NOT to say on a first date

Keep negativity away: “It might sound obvious, but I’d really veer away from saying anything negative about the other person, even if it is in a jokey manner (other than their trainers – as long as they’re included in the joke.”.

Eyes on the prize: “Don’t chat about other girls/guys around you, like “he’s so good looking” etc. Not a good move!”.

Treat them well: “Generally, don’t say what you wouldn’t want someone to say to you – show your true personality, but just have a filter on the first date; you don’t want to offend anyone.”.

What to wear on a first date

“When dressing for a date, try and dress for the occasion. Don’t overdo it which might undermine your date, but don’t dress down either. You want to look like you care.”. 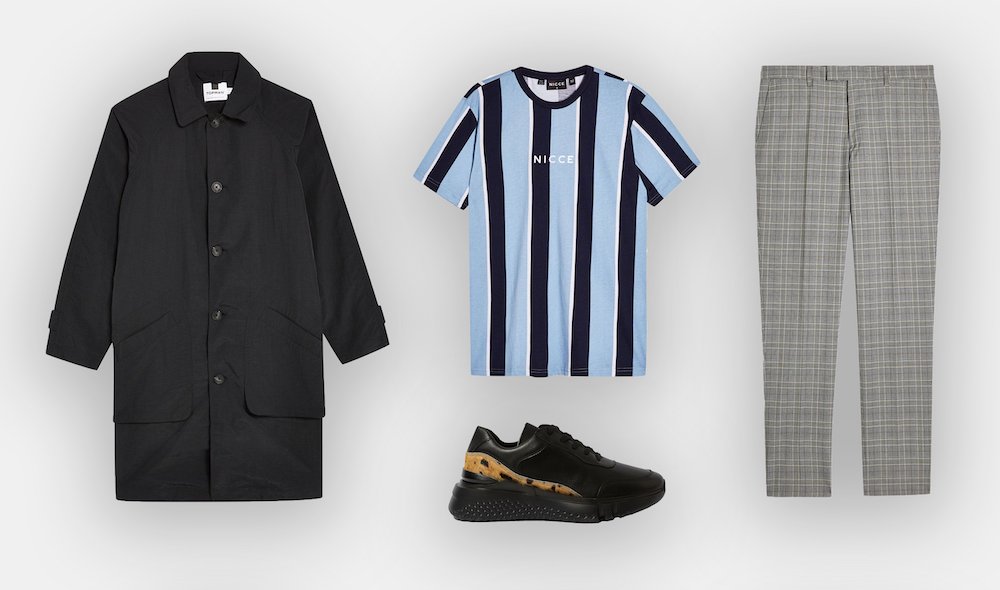 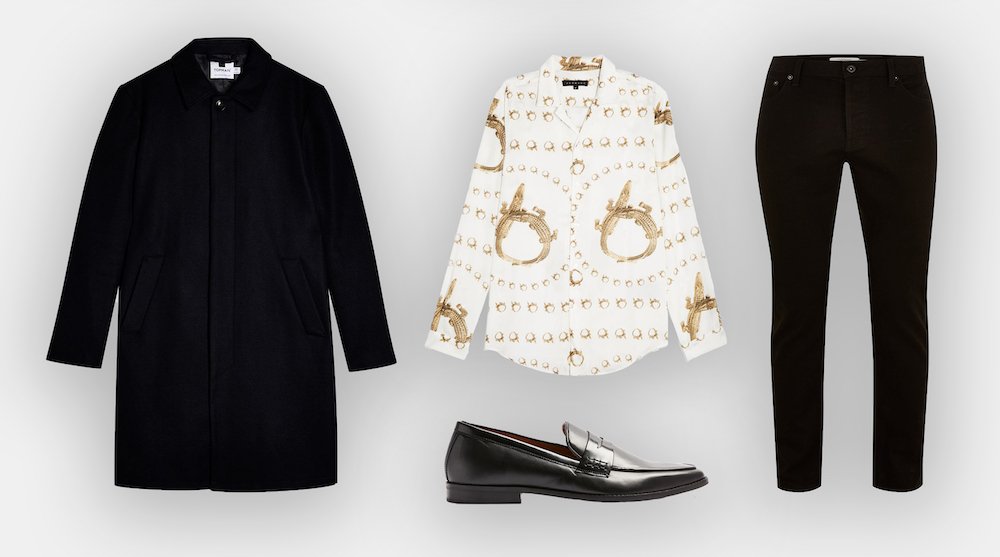 What to cook on a date

Takeaways!: “For me, there’s never anything better than a takeaway. You don’t need to cook in my eyes – the romantic part can come from choosing where you get it from. Whack all of your menus on a table and play takeaway roulette – you’ll get to know what kinds of foods they like the most as well.”.

Pizza is always a good idea: “If you do insist on cooking, making your own pizzas are fun – you can make them together using your own topping – you know, the whole love heart in pepperoni thing.”.

The worst thing Austin’s seen on a first date

“There was once a guy who told his date “I’m not being funny, but I don’t find you that attractive. However, I’m still going to sit here and eat my steak”. So the other guy just left him sitting there. It was horrible.”.

What to do at the end of the date

Read it well: “You need to read the situation. If it went well, always be brave and go in for a kiss! Everyone loves confidence. Otherwise, give them a kiss on the cheek and a good hug.”.

Be personal: “I think you should always ask for a second date in person “we should do this again” – it’s a great way to leave things on a nice note (if you plan on seeing them again, that is!).”.

There’s no such thing as a time limit: “I think you should text what you want whenever you want. You can take their number and text them straight away – it doesn’t matter.”.

Think about how you chat to them: “I personally hate phone calls – it’s a bit long and seems like it’s forcing someone into a conversation. Lots of people are doing these Whatsapp voice notes – that’s ok because they can reply via voice note or text, it’s their choice. Whatever you decide, text them first, don’t go straight into it with the voice notes, and try not to spam them with messages either.”.

Emojis are ok in doses: “Emojis in texting is fun but sometimes you can use too many. I’d say no more than 3 emojis in one text.”.

Be straight up: “Most importantly, don’t play games with people. Life is too short!”.

ALL IMAGES OF AUSTIN BY @SUSSIEMELLSTEDTPHOTOGRAPHY