Are You a Pizza Lover? Have a Slice of This…

Pizza makes the world go round. Well, our world, anyway. If you’re a pizza fanatic in awe of Italian culture and all things authentic, then feast your eyes upon this.

24 Hour Pizza People is a magazine all about Italian culture – the people, the places and, at the forefront, the pizza. Created by the guys behind London’s Radio Alice and Italian pizzeria Berberè, brothers Matteo and Salvatore Aloe, and Martina Liverani, creator and director of Dispensamagazine, the first issue takes us through the city of Bologna, the birthplace of Berberè.

From interviews of Bologna locals to a guide of the city, each issue – in both English and Italian – is its own travel bible. With issues released every 6 months (focusing on a different city), 24 Hour Pizza People will tell you where to go, what to see and where to eat by the people who really know. Because we couldn’t resist we went along to Bologna and met the team behind the project to give you a taste of what’s involved…

Bologna is the historic capital of the Emilia-Romagna region in northern Italy. It’s a bustling city that always has aromas of the freshest foods wafting through the streets – it’s quite something. Also referred to as the ‘Red City’ (because of the many terracotta coloured brick buildings), we have quite a lot to thank Bologna for. Firstly, lasagne. Yeah – Bologna invented that. They’re also up there with the firsts to create ragù as well as the finest Prosciutto di Parma, Parmigiano-Reggiano and Mortadella (that’s Parma ham, parmesan and Italian sausage).

And that’s only half of it. Did you know around 200,000 pizzas are delivered in Bologna every week? That’s the equivalent of about 1,190 pizzas every hour and the three most popular are classic margarita, buffalo mozzarella pizza and prosciutto pizza. Simple.

If you’re looking to eat as the Bolognese do, venturing to Berberè Pizzeria and the surrounding areas in Bologna is an absolute must. If a flight and a couple days off work is too far a stretch, fret not, you can still have a slice of what they’re eating if you visit Radio Alice in London (same chain, different name).

Our Quick Guide to Bologna

We were invited by the creators of 24 Hour Pizza People to show us around their spectacular city. Just in case you’re considering making your way to Bologna – which you definitely should -, we thought we’d share our top spots of Bologna. We did all of this in just 40 (or so) hours, so whether you make it a short stay or an elongated escape, there’s plenty for you to get up to.

You couldn’t possibly head here without taking a tour around the city; there’s so much culture and history behind almost every building in Bologna. Make sure you get a guide so you can really soak up the city and everything it’s about. They’ll fill you with interesting facts and show you places you probably didn’t even know existed.

See the Basilica of San Petronio

A good place to start is the main square, dominated by the Basilica of San Petronio, the church that’s famous for only being half complete (see image below). It started out great, but then they ran out of money and had to cut all the works… this way it remained. However, we were told that the people of Bologna are actually really proud of this. “The church isn’t perfect but it’s beautiful in its own way. This really reflects the people of Bologna” our tour guide told us.

The Basilica of San Petronio

Next on your stop, be sure to check out the Basilica of Santo Stefano, locally known as the ‘Seven Churches’. No award for guessing why this is; the enormous church may look small from the outside, but step inside and you’ll find not, 1, not 2 but 7 individual churches. This labyrinth of praise goes on and on, so if you’re a culture-craze, this site really is for you.

If academics are your thing, it’s well worth visiting the Anatomical Theatre. The oldest (and still functioning) University of Bologna in Italy is home to this impressive room where the first ever human dissection classes were carried out (in 1737). Built entirely out of wood with the marble table in the centre, this theatre gave students their first eye into the human body. However, because of the early time period, these dissection classes were overseen by a priest who would, at any given moment, stop the classes should they disrespect the church. Also, whilst we’re on fun facts, these classes only operated (pardon the pun) in the winter months. Why? Imagine a non-air-conditioned room in the height of summer.

If the theatre made you feel light headed and you’re in desperate need of some fresh air, up the Asinelli Tower you go. The tallest of the Two Towers, the Asinelli stands at 97.2 metres high – that’s about 498 steps if you’re asking. Before you ask if there’s a lift, the answer is no. If you’re asking if the climb is one of the most knackering activities ever, the answer is yes. But the view from Bologna’s tallest building is quite spectacular.

The Asinelli Tower & the View From the Top

All About the Food

If you hadn’t got the memo, Bologna is very much centred around food. But with a city full of options, what are the best spots? In classic Italian spirit, you can’t really have a bad meal here, but nonetheless, we’ll guide you to some of our standout dining spots.

Take a slice of Berberè Pizzeria

No journey to Bologna is worth it without dining at Berberè, the home of 24 Hour Pizza People. Born in 2010, Berberè is all about artisanal sourdough pizza made with organic ingredients and the best pizzas we’ve ever tasted (and we’ve got a few under our inch-increasing belts to compare). After the success of their first restaurant in Bologna, the Aloe brothers went on to open pizzerias in Castel Maggiore, Florence, Turin, Milan, Verona, Rome and of course Radio Alice in Hoxton Square and Clapham.

Wander around the markets

The food markets in Bologna are, in our opinion, the highlight of the city – the food here is so fresh that the smells of the marketed streets pull you into every shop. Wander down small alleys and you’ll find a store with every kind of ham imaginable; the next shop down will have shelves and shelves of parmesan wheels dating at as much as 65 years old. Pasta shops boast hand-rolled pasta and troughs of varied tortellini flavours that you can ‘pick and mix’. With fish stands and vegetable stools around each corner, stock up on fresh ingredients and prepare to cook yourself up a storm. Food has never tasted better…

Drink and dine in the Osteria Del Sole

This Osteria has been in the local neighbourhood since 1465, making it the oldest in Italy. Sort of like a British pub, locals and tourists alike go to the Osteria to drink wine and eat food. The only difference is that you can only buy wine inside – the food you eat can come from anywhere else, be it a home cooked meal or a platter of meats from the market across the street. To make the most out of your visit, delve into the experience and drink wines you’ve never tried and food you’ve never tasted. It’s an incredibly vibey place, always packed with cheery Italians and the high spirit of community.

All gelato in Italy is delicious, so you can’t go wrong. Make sure you try the pistachio flavours… the rest is down to you. 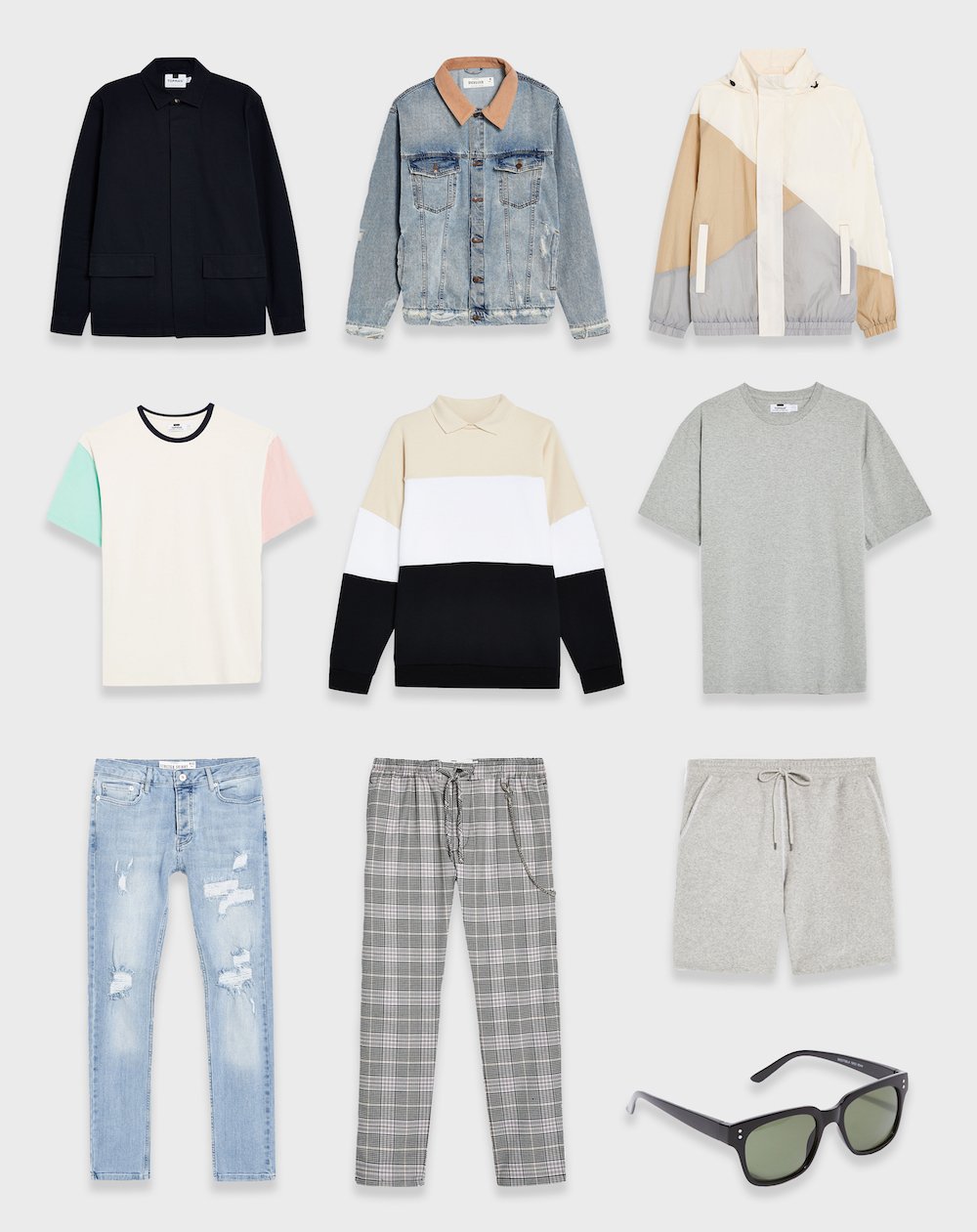 Like what you see and fancy reading more? The first issue of 24 Hour Pizza People is available to buy in Radio Alice and Berberè now.